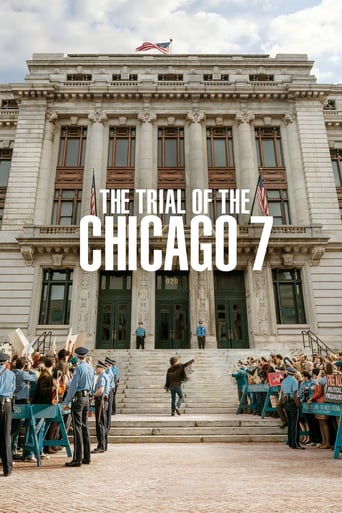 The Trial of the Chicago 7

In 1968, democracy refused to back down.

What was intended to be a peaceful protest at the 1968 Democratic National Convention turned into a violent clash with police and the National Guard. The organizers of the protest — including Abbie Hoffman, Jerry Rubin, Tom Hayden and Bobby Seale — were charged with conspiracy to incite a riot and the trial that followed was one of the most notorious in history.

One of the best films of the year. “Chicago 7” is Aaron Sorkin playing his strength by balancing the high level of realistically gut punched dialogue heavy scenes in the trial moments, are met with the fury of the outside riot scenes that are as hard hitting as they are awesome (not the best word but that rock heavy drum, guitar riffing soundtrack blows it out of the proverbial park). Though there is a very slight lack of harshness and brutality in the truth of what had happened, with especially that really cheesy ending that honestly wasn’t meant to be there. 92/100 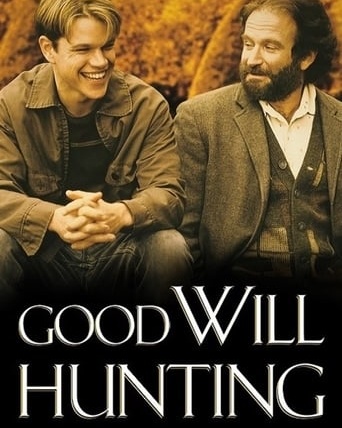 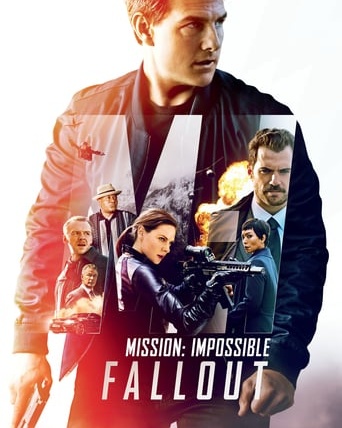