It's happening so fast.

Tracy is a normal 13-year-old trying to make it in school. After befriending the most popular girl at school, Evie, Tracy's world is turned upside down when Evie introduces her to a world of sex, drugs and cash. But it isn't long before Tracy's new world and attitude finally takes a toll on her, her family, and old friends.

My opinion : If someone were to walk up to me and ask me to name five highschool films that follow the same formula at the top of my head I could do it with ease, each falling under the very same category. But “thirteen” is different. Peer pressure and mob mentalities have been universally utilized in the majority of these high school films but they have never ever been able to even flirt with the brutality and harshly traumatic experiences of this, we have never had a film that had dipped its toes into this valley of darkness and here we finally have one that not only hints but quite literally submerges us into this dreadful state of mind. As we follow this films high-intensity razor-sharp directing, we plunge ourselves into the world of an innocent girl, who falls under a wildly frantic crowd that noxiously pollutes her easily influenced psyche, as well as spectating the incredibly fast degradation of this poor woman who knows nothing more but to want to fit in somewhere. There are scenes that many may find difficult to watch but that is all too familiar to many, infact the film deals with it graciously, with some form of maturity and yet it always feels easy, its never too complicated or ever difficult for the viewer to understand what is happening on the screen, which in turn lowers the thought-provoking aspects of the film, but it never ever lowers itself to fulltime expositions. Other than that, I would finally like to commemorate some praise to the performances in this film that not only improves on the already precisely crafted character study but elevates every single edge of it, without ever dwelling into the cheesy or unnecessarily exaggerated territory. Thirteen is not a film for everyone, but I do believe it is a necessary one, despite its slight heavy-handedness and troubled pacing. 87/100 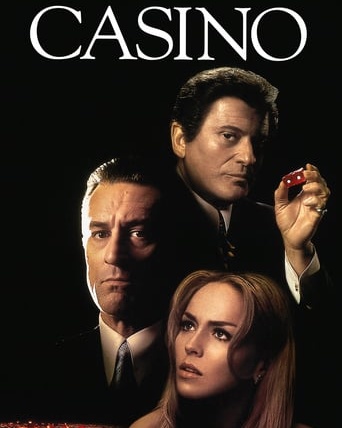 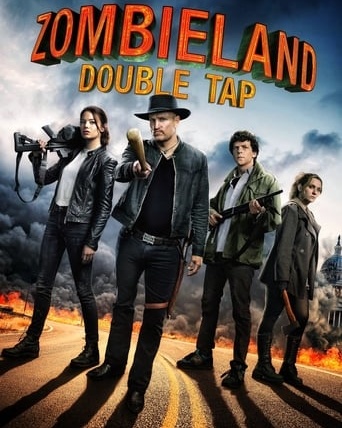 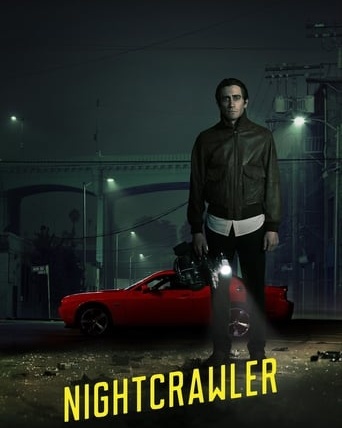