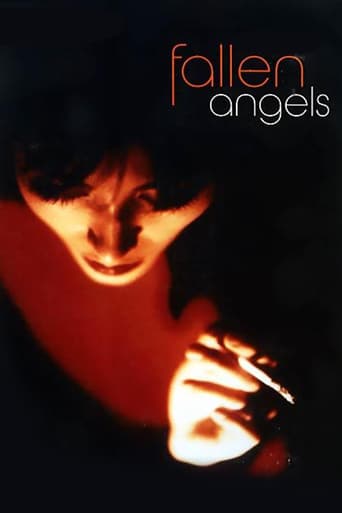 In this bifurcated crime narrative, a disillusioned hitman attempts to escape from his violent lifestyle against the wishes of his partner, who is infatuated with him, and an eccentric mute repeatedly encounters, then subsequently falls for a depressed woman looking for the prostitute who supposedly stole her ex-boyfriend's affections.

My opinion : It feels almost like a taunt the way Wong Kar-wai crafts such an intensely melancholic revolver of a film, where not one second is wasted. The crispiness of these handheld psychedelic camera angles plunge us into the world of the film, including how quickly their lives progressively change. The stories of each characters are interestingly well set up, making almost all of them like able in their own way, but its the lack of three dimensionality that puts an end to the level of perfection the film had acquired throughout and it is such a shame. This had every reason to be dubbed a masterpiece and I was very close to considering the film to be in my top twenty greatest films watched but it simply lacks characterization, somewhat. But “Fallen Angel’s” discusses about love, loss and moving on which prevails in each of the directors films, and never have we been moved by something so very thrillingly speedy. This film is a kaleidoscopic wonder, a brilliantly executed masterpiece in the visual department, and a relatively mediocre work in it characterization. 92/100 (seems to be a lot but the film really is that good despite). 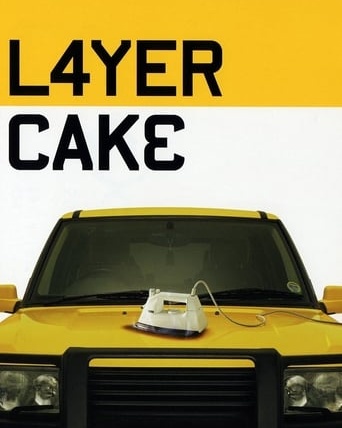 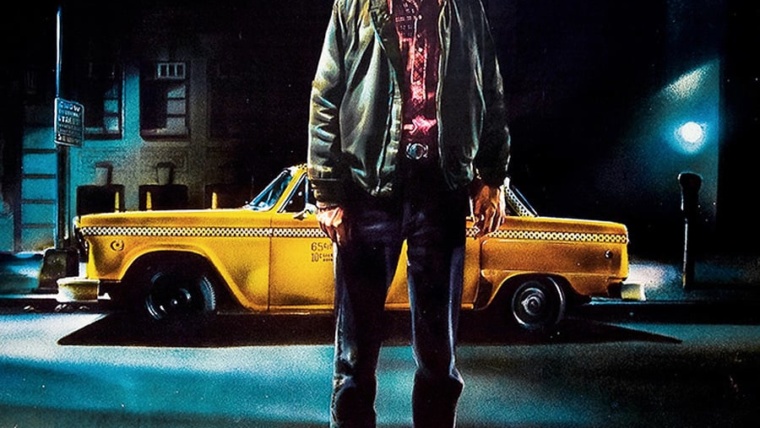 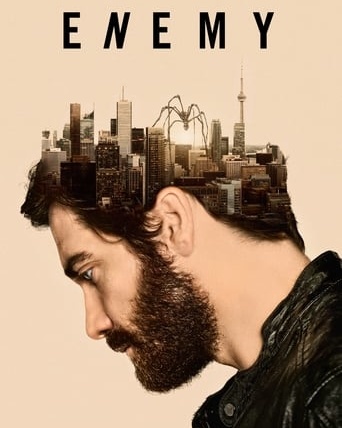