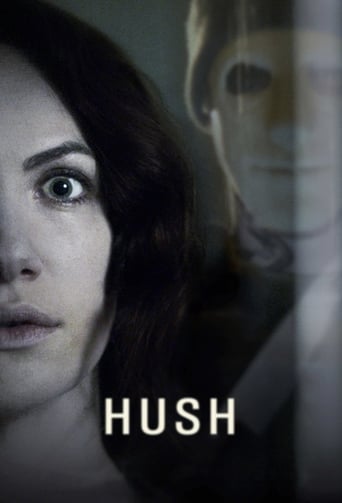 Silence can be killer

A deaf woman is stalked by a psychotic killer in her secluded home.

My opinion : HUSH – bringing in a fresh new take on the home invasion thriller genre, Hush stands out amongst others in many qualitative ways commencing with a worthy performance from actress Kate Siegel as the deaf and mute protagonist who fights off her attacker all throughout the entire runtime using her knowledge on survival and realize that the only way (which does end up being a bit cliche) is to outsmart the antagonist. The idea of not being able to hear anything is very well utilized for dramatic and very suspensful scenes that are unique in its form. Another last point i’d like to suggest is that the heroin does leave unhurt and easily, she really needs to fight and the intruder really does rise the stakes when there are a few scenes of dreadful sorrow where even the audience isn’t sure she’s going to make it out alive, something thats rarely prevalent in most thrillers and doubles down on the intensity. The one flaw I have with the film is that the motivations of the villain seem obvious but are quite unclear to me, I think if they explored that a little more it would’ve made the movie that much better. 8.5/10 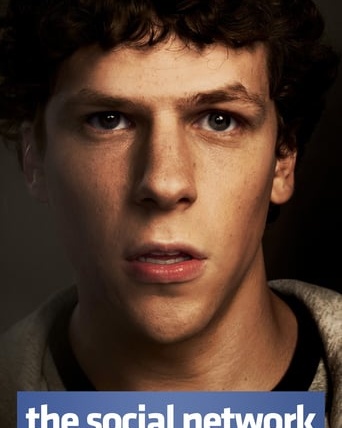 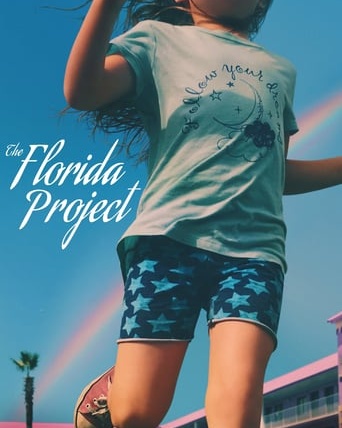 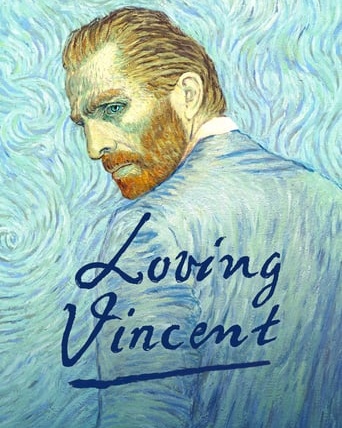