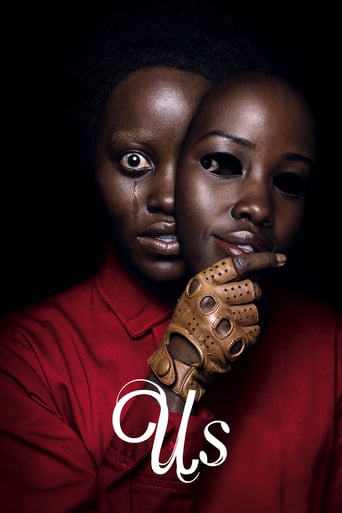 Husband and wife Gabe and Adelaide Wilson take their kids to their beach house expecting to unplug and unwind with friends. But as night descends, their serenity turns to tension and chaos when some shocking visitors arrive uninvited.

My opinion : Us is a 2019 American psychological horror thriller film written and directed by Jordan Peele. The film stars Lupita Nyong’o, Winston Duke, Elisabeth Moss, and Tim Heidecker, and follows a family who are confronted by a group of doppelgängers. Really good film all around, the actors do some solid performances, with Lupita Nyong’o pulling off the greatest one of her career yet. The story is really original and sometimes quite weird, which further invites us into the mind of Jordan Peele. The cinematography and musical compositions are impressively well crafted, the characters well rounded and some incredibly funny scenes all around. Some problems include some parts of the three acts being confusing and/or could’ve done much better. Director Jordan P cant quite separate and balance the comedic and horror aspects of the film, meddling them together which makes the movie an overall much less scary experience and more of a good time, which does annoy me because it really does sometimes drown the movie in unintentional lack of seriousness and when important scenes come in, we’re still laughing from other jokes. The script isn’t very well written as well, making the first thirty minutes or so of the film fairly awkward with the family time. The introduction isn’t splendid or amazing but does set up a particular tone. I really did love the third act, and most important the finale scenes which at the moment is one of the best scenes i’ve seen all year with some amazing metaphors/imagery and inventive directing, finished off with a good plot twist that makes the audience question the film a little more beyond the credits. 8.5/10 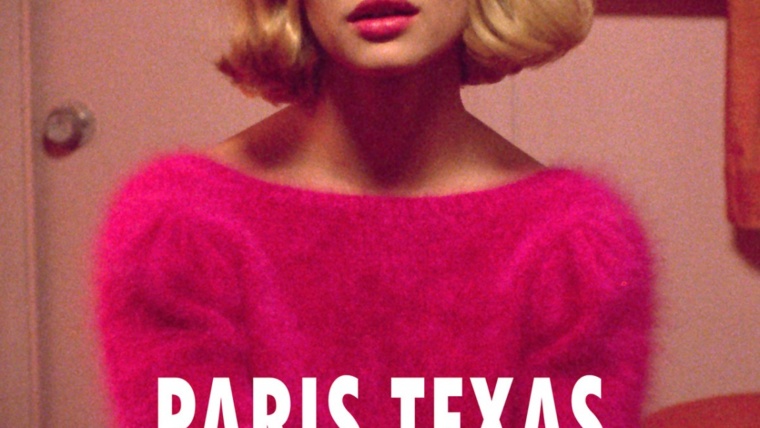 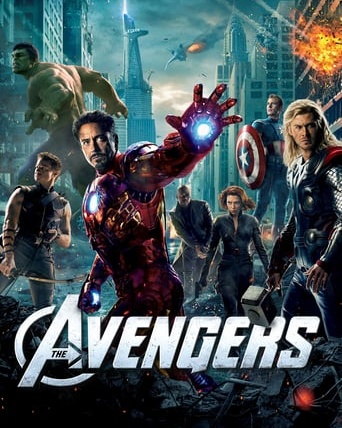 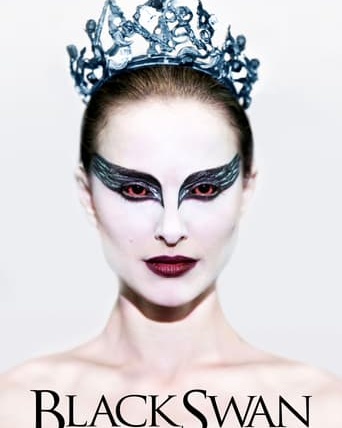