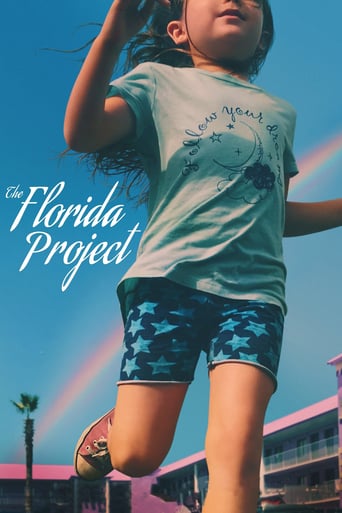 Welcome to a magical kingdom

The story of a precocious six year-old and her ragtag group of friends whose summer break is filled with childhood wonder, possibility and a sense of adventure while the adults around them struggle with hard times.

My opinion : There is something substantially atypical about how “The Florida Project” conveys its sentimental message. We begin with the adventures of the innocent albeit troubled kids who swiftly move from place to place, with pure minds filed with a sense of adventure as they run around in a pastel pink paradisiac motel, the kind of traditional hotel you would see on the side of the road but for whom most of the film takes place in. What sets the film apart is how it takes the perspective of the children, and not the parents, which explains how joyously colorful each palette shot is, in fact, its vivaciously fun, extroverted, a fundamental and interesting way of demonstrating to the viewer the children’s worldview, which isn’t the brutality and harshness of adulthood to which the parents face as a crisis mounts, especially centering around a clearly unfit mother, whose violent outbursts, irresponsibly repulsive nature and most of all toxified personality is the only reason behind the planting of the noxious seeds behind the psyche of the kids in the film. It clearly explains their swears and insults towards pedestrians as well as their lack of care of anything, which at first makes these kids irrevocably detestable, and the same goes towards their own mother. Many consider the film to be a carefully realistic study on the lives of the majority of Americans in the lower levels of the stairway of financial gain and success, and yet there are many heartfelt moments. The mother is unmistakably unfit for the care and responsibility of nurturing and properly educating her child, but we can tell she loves them more than everything, she understands that at least. I can’t see myself rewatching this film and in all honesty, this repetition of the themes of these disrespectful children and mother make for some frustrating viewing, but the symbolism, the perspective, the style and most of all the core message is well presented and gave me quite a bit of food for thought but after a few minutes, “The Florida Project” has done nothing worth noting, and has not impacted me in the slightest. 69/100 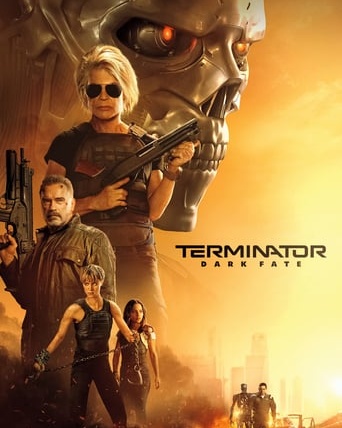 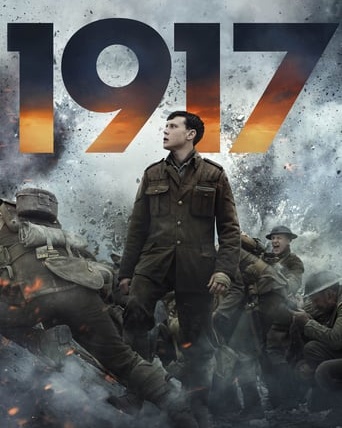 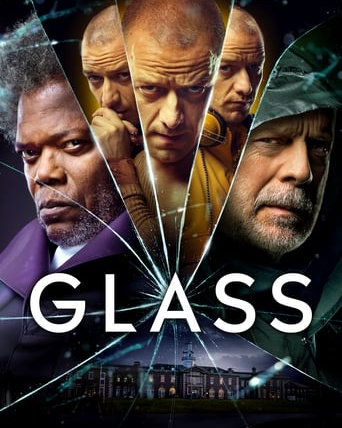