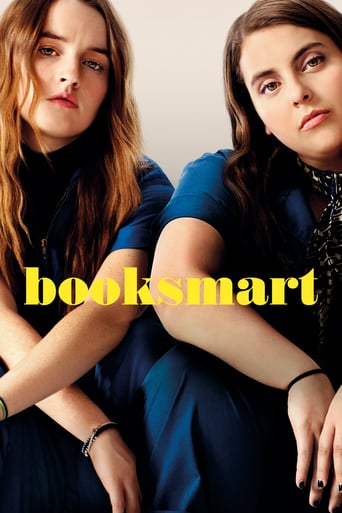 Two academic teenage superstars realize, on the eve of their high school graduation, that they should have worked less and played more. Determined to never fall short of their peers, the girls set out on a mission to cram four years of fun into one night.

My opinion  :Booksmart takes a unique approach to the teen drama, focusing on how and what two best friends who’ve worked hard at school for all those years decide that it was all work and no play, prompting them to decide to put all the fun they’ve missed out onto one insanely exciting night filled with love, heartbreak, jealousy, friendship and most importantly, parties, lots of parties. The first fifteen minutes of this movie is terrible cinema, nothing interesting, Beanie Feldsteins character is more then unlikeable as this try hard condescending arsehat. Whilst Kaitlyn Devers sweet and calmly composed character happens to have one generic crush on someone but at least there is some uniqueness to that as we can’t help but praise Olivia Wilde for finally giving us a teen dramedy that actually uncovers lesbian romance for once. After the first fifteen, the film embarks our main heroins in a life altering night sprinkled with an insanely funny scene and great moments that progressively get better and better as the movie continues on. One problem which is recurring in practically all teen dramas is the lack of realism which can sometimes disturb the viewer and make what is happening less believable, giving in a much less powerful effect then if it was giving us the real thing. There are also a lot of jokes that don’t quite stick the landing but then again, jokes are quite a subjective thing and it’s impossible to make every single person on the planet laugh. Theres a great scene where the two characters fight which I believe was taken in under one shot and with the music drowning them out and the with more and more people starting to film the entire ordeal, it truly is a mesmerizingly poignant and intense scene that worked splendidly. Some twists and turns work and others strictly doesn’t for example that one scene where love is found during a one on one roast battle in a bathroom between a girl and some random other girl we’ve never seen may feel rushed for some viewers. Overall the film balances and talks about themes of love (not just heterosexual love), an interesting friendship as both protagonists work very well together in a flawed but interesting film. 7.4/10 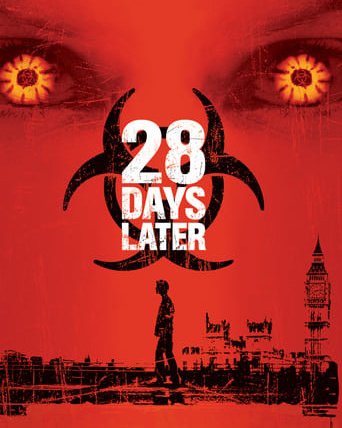 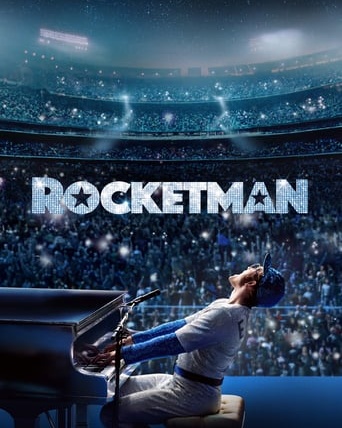